» Sony brings its Crystal LED microLED displays to the...

Sony was the first company to introduce micro-LED large-area displays with its launch of the Crystal LED (also called Canvas LED, or CLEDIS) displays in 2016. Now Sony is introducing this groundbreaking display type to the residential market. 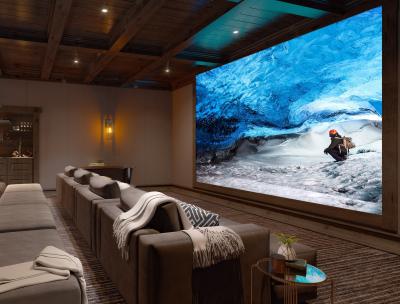 Crystal LED displays are made from tiled LED modules, each 403x453 mm in size and with a resolution of 320x360. The displays offer HDR support (peak luminance is 1,000 nits), 10-bit grayscale support, high frame rate (up to 120p) and a freedom of design.

Sony did not reveal the pricing of its residential Crystal LED displays, but these will surely be extremely expensive. The commercial displays cost around $400,000 for a 146" display and almost $800,000 for a 219" one in Europe. 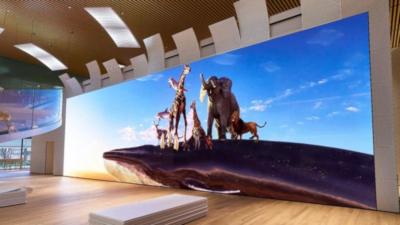 Yes, you are right, I fixed that!

For home use Sony needs to decrease the  tiles size and increase the microleds density so that higher resolutions are achievable in a smaller area. This is more practical for home use than the standard commercial tiles that are used right now. THINK AHEAD SONY!

You're saying it as if it's an easy thing to do and Sony just doesn't want to. It's very difficult to do so for Sony or anyone, mate.

Pedro - I was talking about commercial systems - but in any case the 2012 one was actually made by Sony as well.